From Resolving to Evolving

Joe Mecca 2013, Resolutions, Wild Colonial Tavern No Comments on From Resolving to Evolving 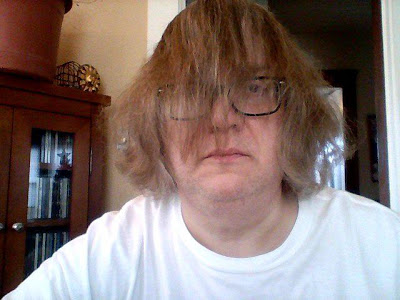 A new year, a new pubcast!

While it’s the second day of the year, it’s Day One of Joe Mecca’s new year and new year of not resolutions but life changes that our host will be making in 2013. Part confessional, part proclamation, Joe shares his personal challenges with diet and health, and how he’ll adopt a new food and exercise regime on his Ramping Up to 50. We’re going for a better balance in life and being part of something bigger (including Joe Mecca’s Big Mouth Nation).

Joe also addresses his own road rage amongst the construction traffic on 195, vacuuming bad habits, the best clam cakes in Lil Rhody, “people on Facebook…,” the well-lighted Wild Colonial Man sign on South Main Street, and his other not New Year’s Resolutions.

RSB is slightly grumpy because she hurt her back shoveling 8″ of snow last weekend (and because she often gets lost driving in East Providence). She admits to spending a lot of time looking at cute animals on the internets.